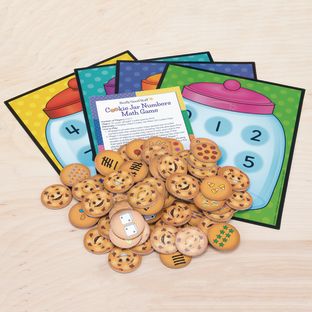 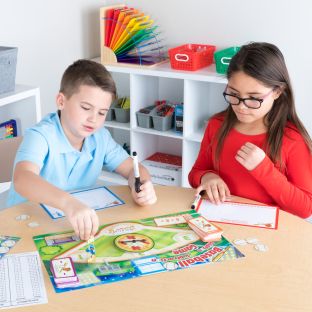 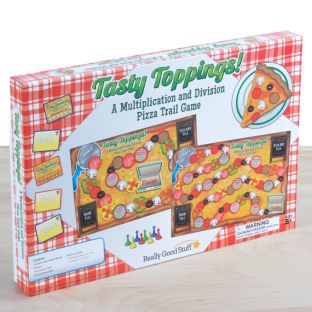 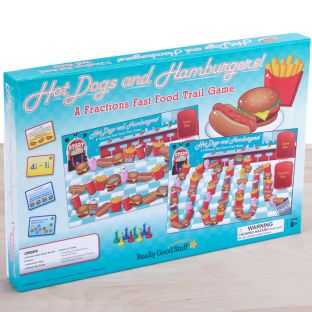 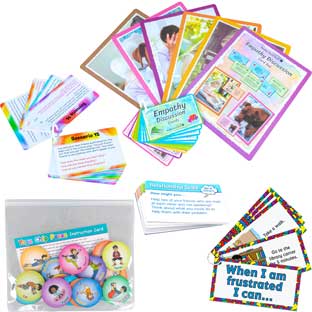 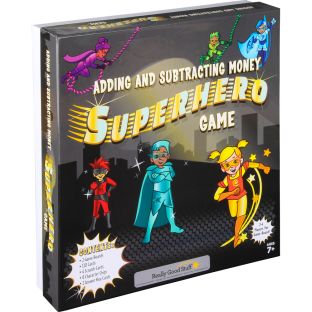 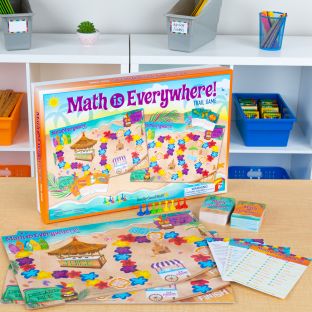 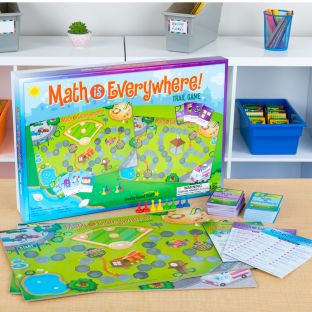 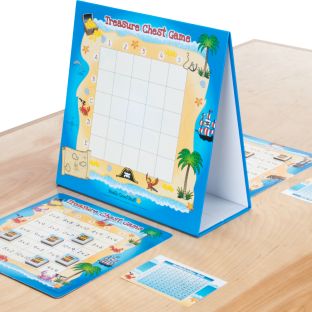 Thanks! We'll notify you when this item becomes available

Added to Your Cart

Our classroom or homeschool elementary math learning games are vibrant and engaging — definitely excellent ways to support your children's classroom learning at home, or to use as a small-group resource (from two up to eight players, depending on the game) for student instruction.

Scoops Up! An Addition And Subtraction Ice Cream Trail Game is another game for Kindergarteners through second graders in which they practice addition and subtraction to 20, using a delightful ice cream-themed board.

Our Baseball Addition and Subtraction Math Spin Game is for Kindergarten to third grade students, and involves addition and subtraction problems using numbers 0 to 20. Up to four players can play at one time, using 100 unique math problems.

Math Is Everywhere! Trail Game Primary is for ages five and up. This game strengthens several primary math skills, including odd and even, equal and unequal, fractions, 2-D and 3-D shapes, money, time, measurement and counting. With two game boards included, up to eight children can play at one time.

Adding and Subtracting Money Superhero Game gives students in second or third grades, practice adding and subtracting money in a variety of ways, as they compete and try to capture the villain!

Tasty Toppings! A Multiplication and Division Pizza Trail Game is for students in grades three through five, and provides practice in multiplication and division as players move along the pizza topping trail, solving problems.

Math Is Everywhere! Trail Game Intermediate, for ages eight and up, reinforces several math intermediate skills, including multiplication, division, fractions, shapes, decimals, money, time and measurement. Color-coded decks can be used to differentiate skill levels as up to eight players use one or both boards of this two-board game.

Hot Dogs And Hamburgers! A Fractions Fast Food Trail Game is also for ages eight and up, and especially children in grades three through five. Players can choose to work on adding and subtracting fractions, identifying fractions or fraction word problems.

The Treasure Chest Multiplication Game, made for children in grades three to six, is based on the Battleship play strategy. Children compete on either side of a vertical grid by answering multiplication problems. 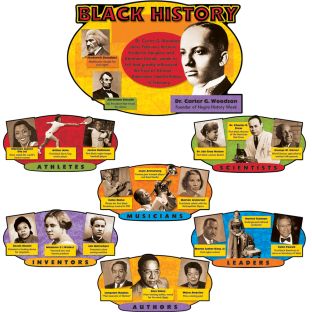 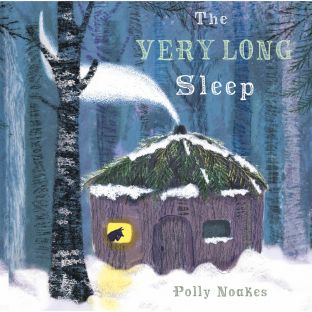 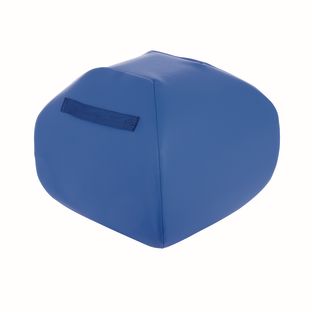 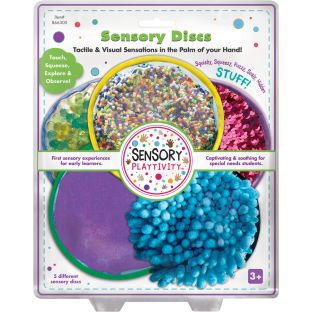 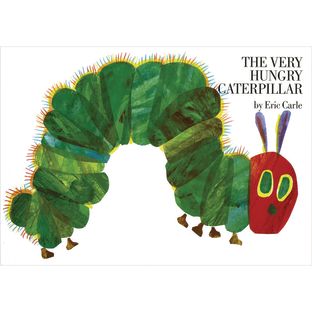 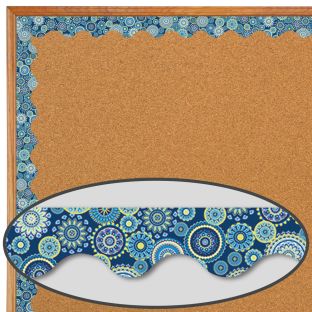 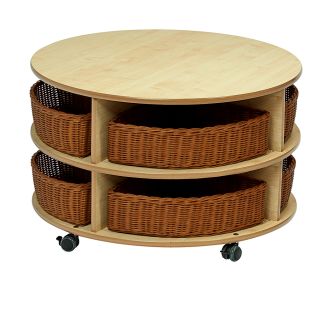 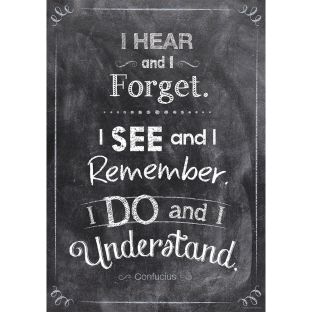 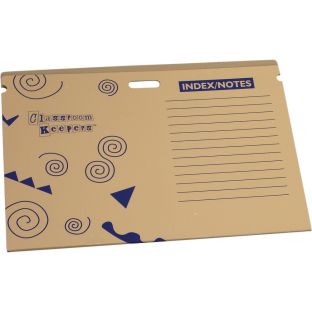 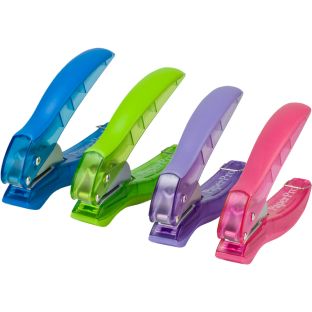 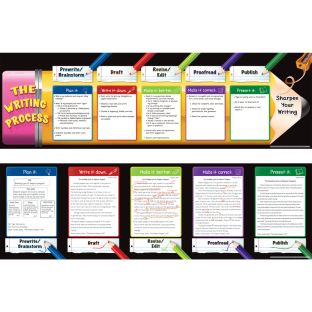 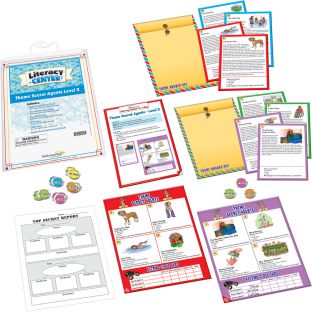 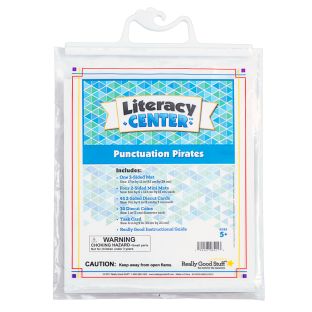 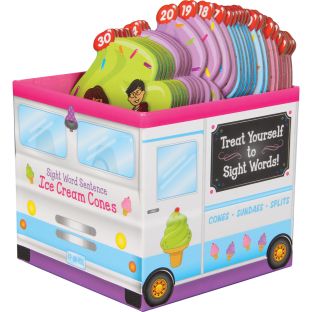 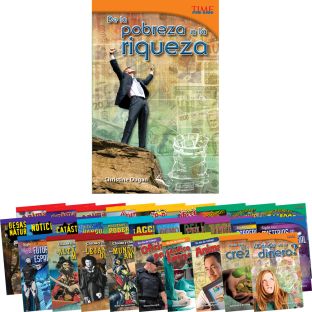 This Truck Icon means this item requires special handling and/or shipping. This product is not eligible for free or expedited shipping. In some cases the item may be sent directly from the manufacturer. Please  Click Here to see our shipping section for further information.